$660 Million Spent on 30+ Field Hospitals, Most Had ZERO Patients 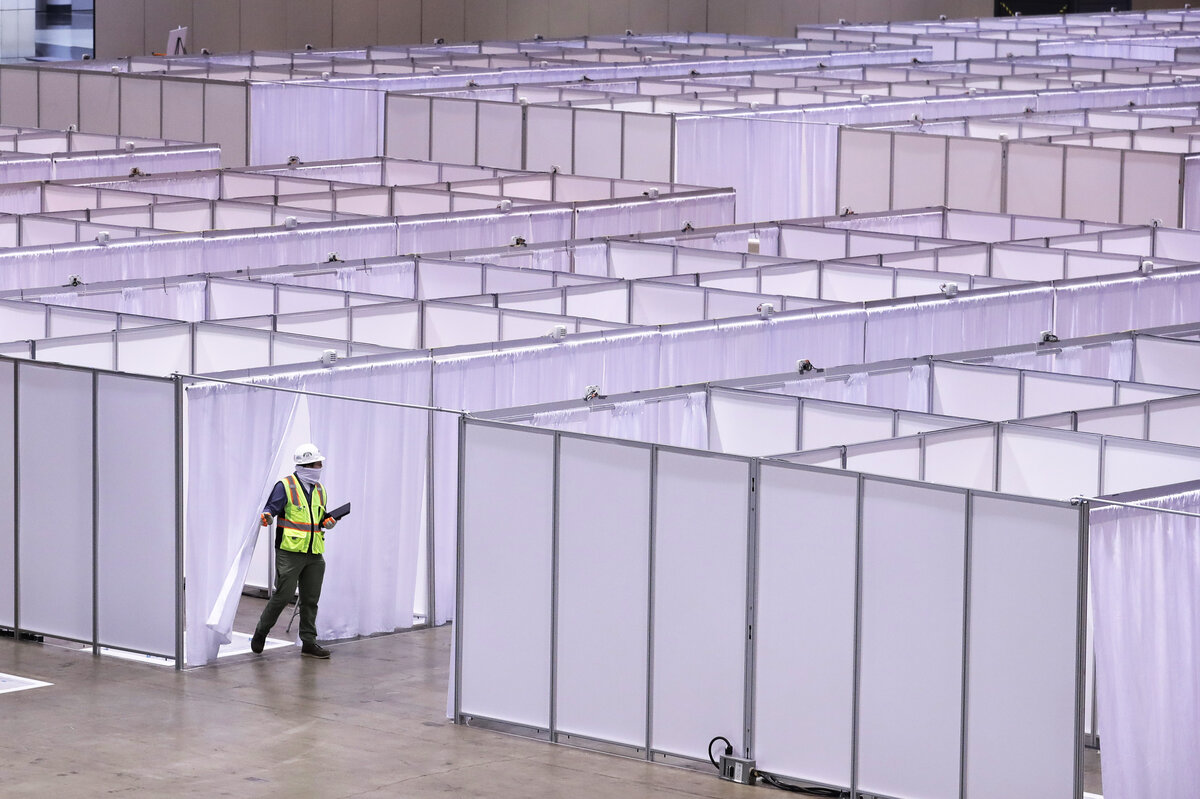 After four months into the pandemic, most of these facilities haven’t treated a single patient.

A new NPR (National Public Radio) investigation reveals that despite $660 million in federal spending to set up 30+ field hospitals for the anticipated catastrophic case load from COVID-19, but most of the emergency field hospitals had ZERO patients.

The implications of this NPR report are profound, revealing that the dominant narrative parroted by the mainstream about COVID-19’s catastrophic burden on the US healthcare system never materialized. As reported on May 7th, 2020,

The Army Corps of Engineers mobilized in the U.S., hiring private contractors to build emergency field hospitals around the country.

The endeavor cost more than $660 million, according to an NPR analysis of federal spending records.

But nearly four months into the pandemic, most of these facilities haven’t treated a single patient.

The statistics reveal a striking contrast between the official narrative of hospitals “overrun with patients and bodies piling up” and the reality of how overblown the crisis was from the beginning.

Hopefully, as the truth is revealed about the lies published by the government, the media, Fauci, and Gates et.al., some people will be shaken enough to open their eyes and see reality. Man’s system is NOT our friend. It never was. It is “the abomination of desolation.” (Matthew 24:15)