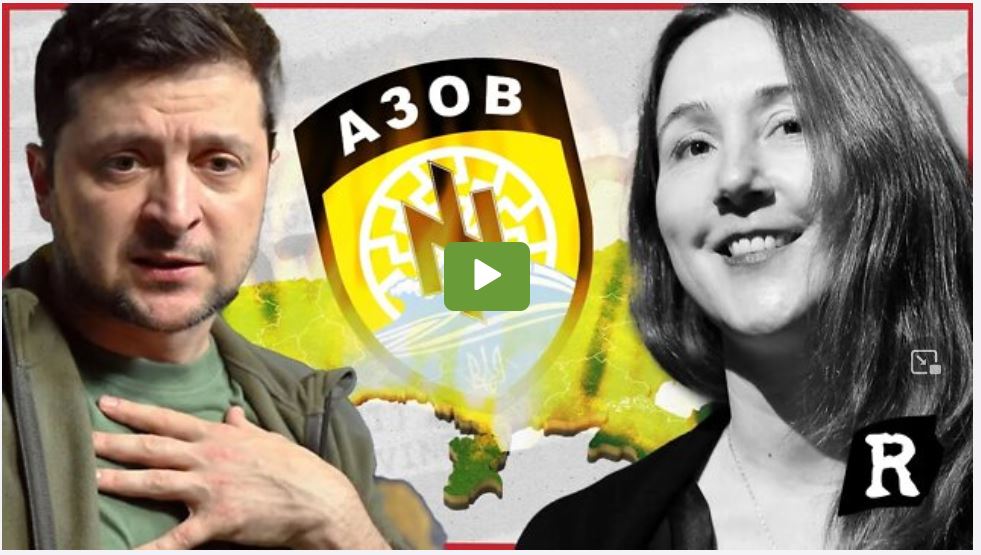 Award-winning journalist Eva Bartlett joins Clayton Morris in this episode of Redacted Conversations to talk about her coverage of the war in Ukraine. Bartlett reveals some startling information about Zelensky’s kill list against journalists, the propaganda of mass graves in Mariupol, and war crimes by Ukrainian Azov soldiers.

Western media and politicians AND Ukrainian President ZELENSKY are lying about what is really happening in Ukraine, and about Russia’s motives and actions.

Ukraine military has been shelling and killing citizens in the Donbass region for over 8 years. Putin could not ignore Ukraine’s war crimes and terrorism against the citizens of Donbass any longer.

Don’t believe the pro-Ukraine, anti-Russia propaganda you hear from the western press.