A Witness to the Collapse 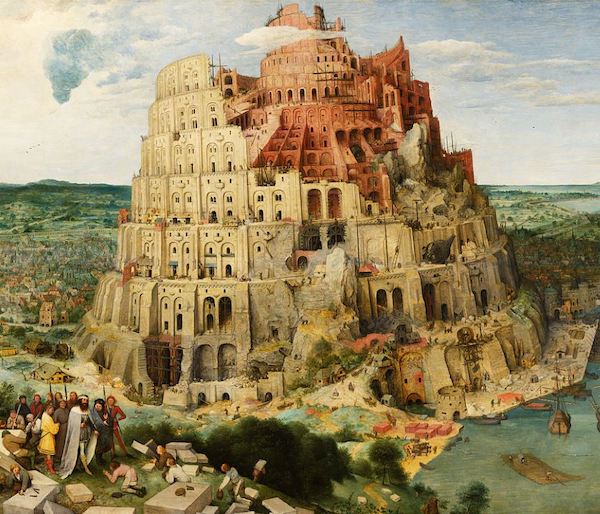 Any society that ignores and spurns God cannot survive. Assyria, Babylon, Rome, Britain, and now America – all seemed to flourish for a while, but their end is always due to internal rot.

A terrible fear has come over me. Observing its rate of collapse, I am likely to outlive Western Civilization, or what little remains of it. 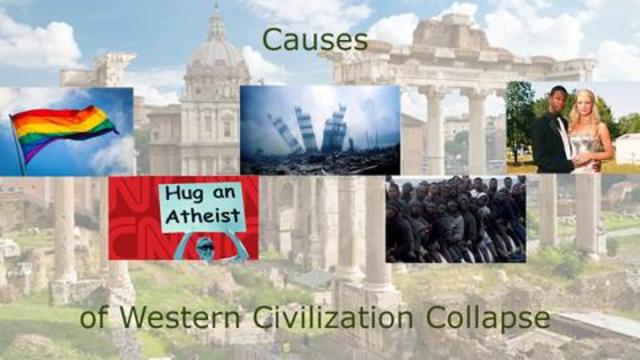 British Labour Party Jeremy Corbyn thinks he can get elected prime minister by promising to open the UK’s border to all comers and to house them by seizing houses and office blocks. This, of course, means a Camp of the Saints moment for Great Britain. So many Brits are so far gone that Corbyn thinks this is a winning platform.

The current French president, and the German chancellor, as well as the European Union bosses, hold the same view. There is to be no Europe. Only Hungary, Italy, and Poland dissent and insist on remaining Hungarian, Polish, and Italian. 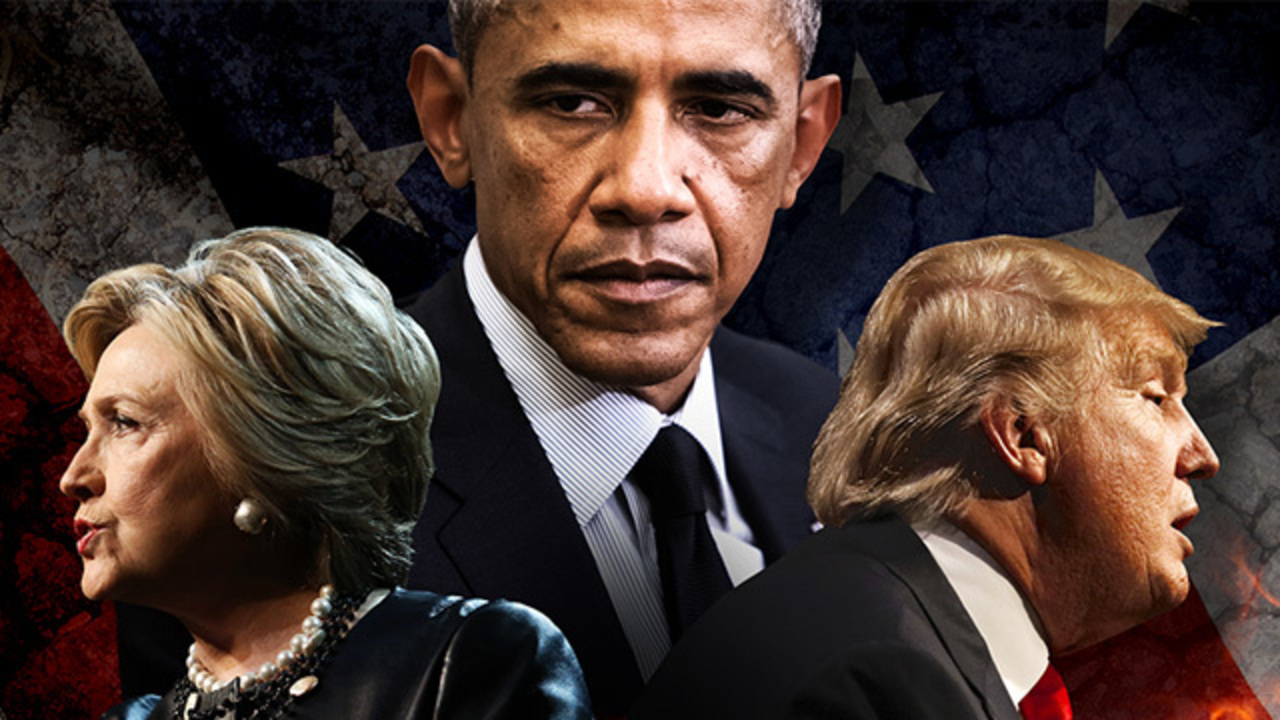 American liberal/progressives, teach against white people and radical feminists teach against men. It all implies genocide and total social collapse. It is happening so rapidly that I believe I may watch it happen.

My September article, “Feminism Has Ruined Women and Damaged Men,” produced many letters from men and women affirming that “you are right on!” Many said that feminism offers women alternatives to marriage and motherhood. In other words, it destroys the real meaning of feminism. It has also become an ideological attack on men. 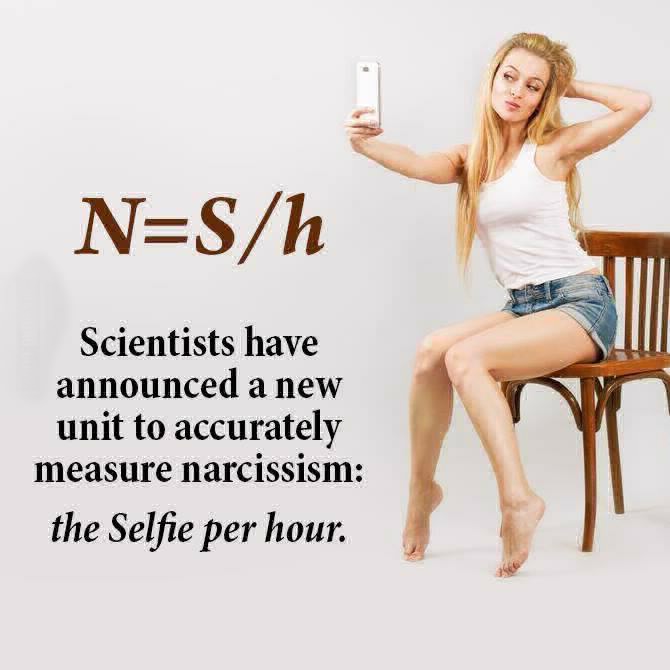 Feminism has essentially destroyed the relationship between men and women. Feminism has made women selfish. They do what they want to do regardless of its emotional and other effects on the family. If the man complains, the woman takes it as proof that he is sexist and unsupportive. Women think their power is that men will do anything for sex. That’s not true. Except for a few womanizers, what the British called “rakes,” men want loving mutually-supportive relationships.

In my day homosexuals were non-existent. We thought it was a myth, like unicorns. Today homosexuality has exploded. Perhaps the extraordinary increase in homosexuality indicates that men are giving up on women.

Yes, of course, some men behave inappropriately. In my day that was handled by a slap. If that didn’t fix the problem, the man was fired.

The House Democrats are conducting an “impeachment investigation” in hopes that by throwing mud some will stick on Trump and reduce attention away from Biden.

As for the the charge that a Ukrainian president was told to do a favor in exchange for a payment, the record is crystal clear that it was Biden who gave the Ukrainian president 6 hours to do as he is told or forfeit one billion dollars of US taxpayers’ money. Biden bragged on it before the Council of Foreign Relations. The boast is captured on video. I posted it. It is all over the Internet. The Ukrainian prosecutor himself gave sworn testimony that he was fired on Biden’s orders. The prosecutor was investigating a firm from which Biden’s son was collecting huge sums in exchange for his father’s protection of the corrupt firm. The evidence is clear.

But what do we hear from the media, especially the CNN and NPR whores? We hear that the charges against Biden are just politics. Well, that is right, but “politics” defines all the picture of Babylon on the Potomac.

Here we have both the entirety of the Democratic Party and the entirety of the Republican Party, plus the media, denying the truth and relying on endless repetition of lies to convince enough insouciant people to vote one way or the other. Politics is mere criminal theater.

The US and Great Britain were once “great,” ruling the world with a semblance of principles, and a rule of law. But no more.

A British tribunal just fired a British doctor for refusing to call a 6-foot tall bearded man “madam” and condemned the doctor’s “lack of belief in transgenderism” as “incompatible with human dignity and in conflict with the fundamental rights of others.” https://www.rt.com/uk/470190-transgender-bible-doctor-fired-uk/

This is increasingly the case throughout the Western World.

Freedom of the press is now considered inconsistent with national security.

Thus the fates of Julian Assange and Manning are sealed. It is time to “Run!”

But to where? It is the same all over the Western world. 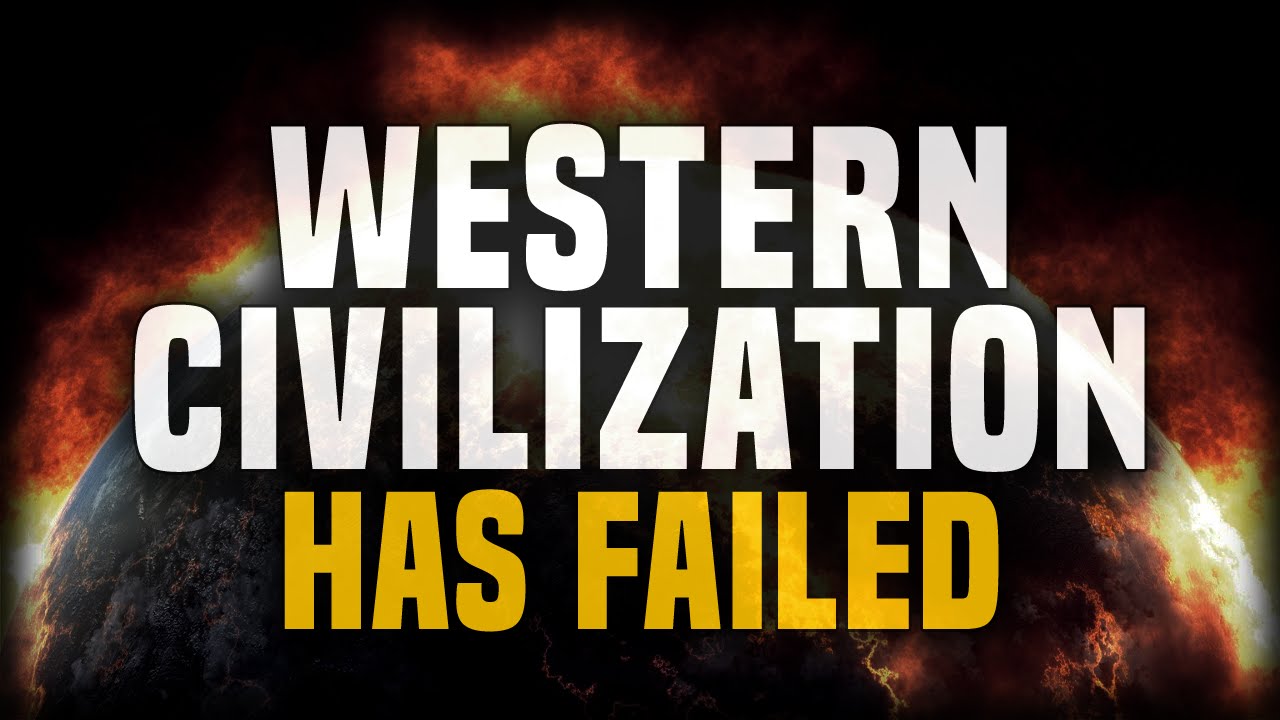