THIS IS CHILD ABUSE!

Whereas children of this age would have been innocently romping around the playground, jumping rope, playing dodgeball, and climbing across the monkey bars 50 years ago, 10-year-olds today are reportedly now being taught at public school how to engage in sodomy, use condoms, and play with sex toys.

This, according to a former public school teacher-turned-whistleblower who says that the new “education standards” in the Golden State are so beyond the point of depraved that most parents, if they really knew the truth, would be marching on these indoctrination centers with pitchforks in hand.

“And when you read the curriculum,” she says further, “it’s written almost like a college fraternity wrote this curriculum in a very crass and a juvenile way.”

For more news about the perversion that passes for “education” in American public schools in 2019, be sure to check out CampusInsanity.com.

When giving public interviews, Friedrichs, a conservative activist who’s been actively involved in fighting this type of indoctrination and brainwashing of innocent young children for nearly 30 years, says that she often can’t even discuss what’s going on because it’s too extreme for public airways.

“I always tell people that the scary thing is, I’ll give radio interviews and I can’t even say on the radio things that are being taught in our elementary and middle school classrooms in mixed company,” Friedrichs says.

“There’s something very wrong there.”

In addition to being taught all sorts of perverse sexual acts, these same 10-year-old children are also being given lessons in how to become transgenders and other “colors” on the LGBTQP “rainbow,” a form of brainwashing that’s actually been shown to increase the risk of exposed children developing mental illness or attempting suicide later on in their lives. 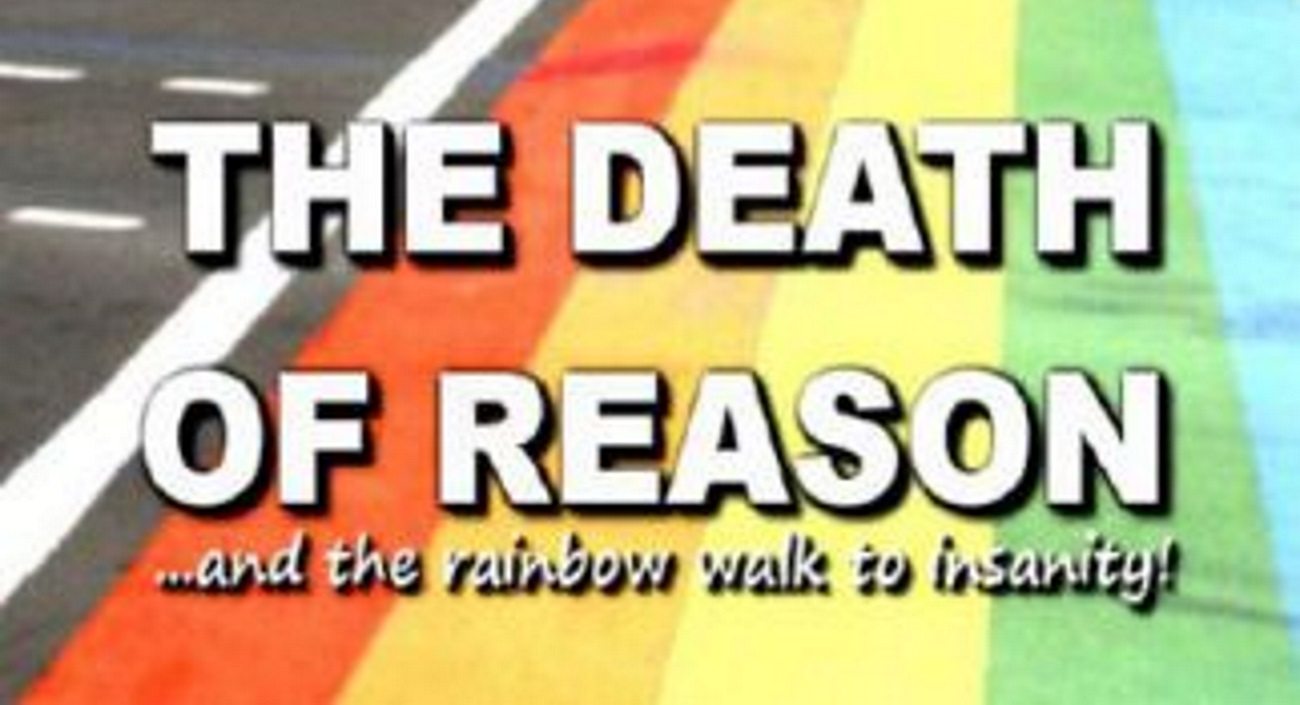