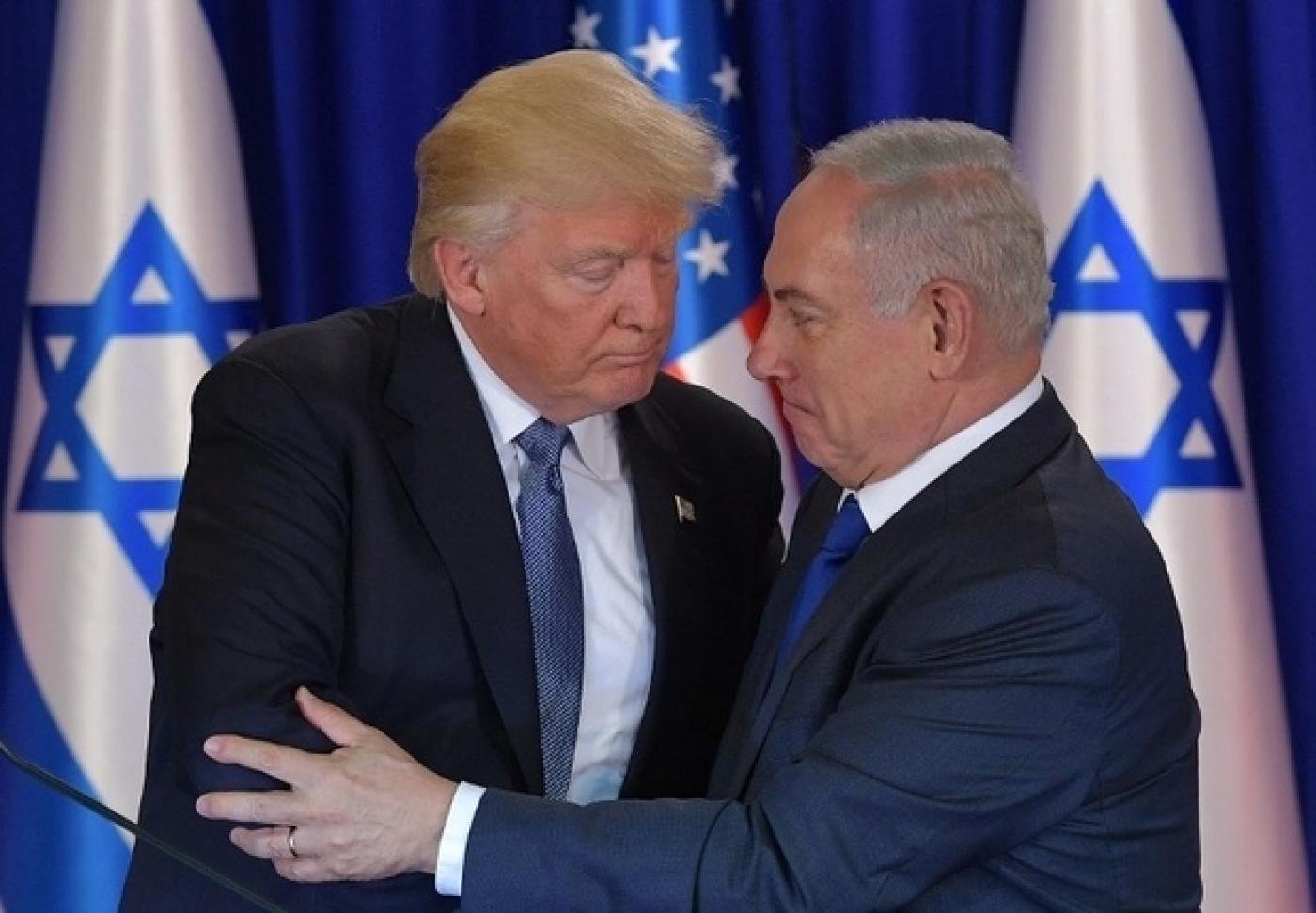 The order, to be signed Wednesday, according to The New York Times, leapfrogs bipartisan legislation in Congress that would do the same thing. The signing of the order will coincide with the White House Hanukkah parties.

The Times reported that Republican sponsors of the order’s mirror legislation in Congress — but not Democratic — would be present at the signing.

Classifying Jews as a protected class under existing civil rights protections for other minorities has been vexed for years by church-state separation concerns. The legislation and Trump’s executive order would effectively recognize Jews as an ethnic minority and not exclusively a religious minority.

More recently, the concern for some is that adding Jews as a class could inhibit Israel criticism on campuses.