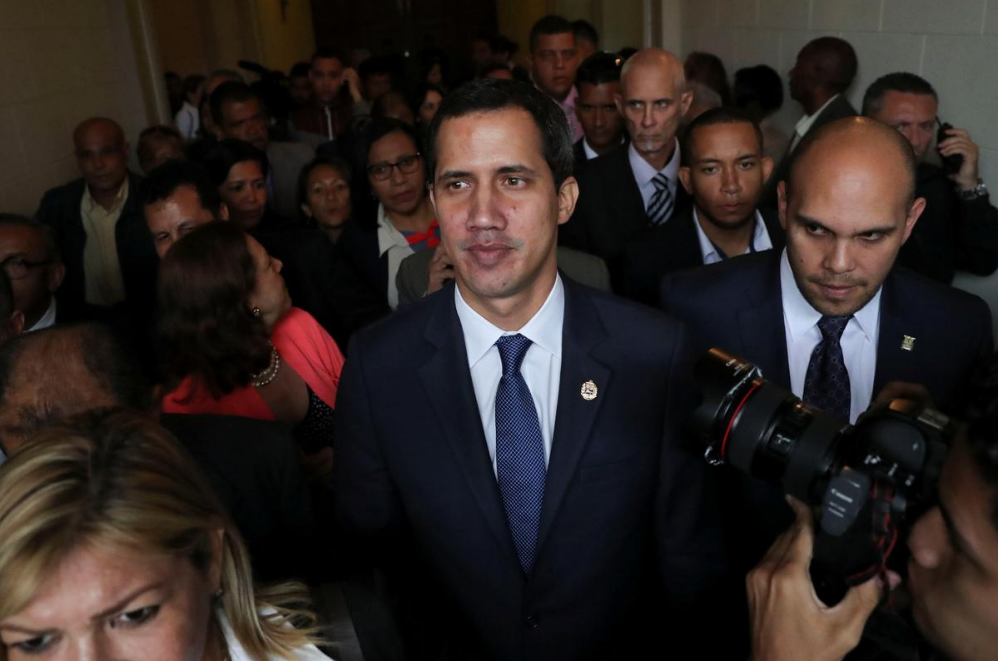 Self-proclaimed “Interim President” Juan Guaido and the Venezuelan opposition have been given $52 million by the Trump administration.

According to a Tuesday statement from the United States Agency for International Development (USAID), the funding will be destined for independent media, civil society, the health sector and the opposition-controlled National Assembly.

In addition, USAID administrator Mark Green announced on Wednesday that the US will commit $36 million in aid to Venezuela, as part of a relief program led by the United Nations. It is not clear at the present time whether this sum is part of the $52 million or an additional disbursement.

The Trump administration had previously diverted over $40 million in aid destined for Central America to fund the Venezuelan opposition. According to a USAID memo seen by the LA Times, the money was destined for salaries, airfare, training, propaganda, among other budget items.

Guaido proclaimed himself president in January and has since led several attempts to oust the Maduro government, including a failed military putsch on April 30.

The new aid package dovetails with a fresh round of US sanctions against Venezuela’s oil sector.

Likewise announced on Tuesday, the new Treasury Department restrictions target four petroleum shipping companies and their respective vessels, which are allegedly involved in transporting oil from Venezuela to Cuba.

The measures block the US-based assets of Cyprus-based Caroil Transport Marine Ltd., as well as Panamanian firms Trocana World Inc., Tovase Development Corp, and Bluelane Overseas SA. Also sanctioned are the Carlota C, the Sandino, the Petion, and the Giralt.

In a statement, Treasury Secretary Steven Mnuchin railed against Cuba for continuing to import Venezuelan crude despite the Trump administration imposing an oil embargo in January.

However, in spite of sanctions, oil exports to Cuba have continued steadily, with industry sources reporting an increase so far in September to 119,000 barrels per day (bpd), up from 70,000 bpd in August.

For its part, Washington has ruled out negotiations with Caracas, vowing to maintain sanctions as long as the Maduro government remains in power.