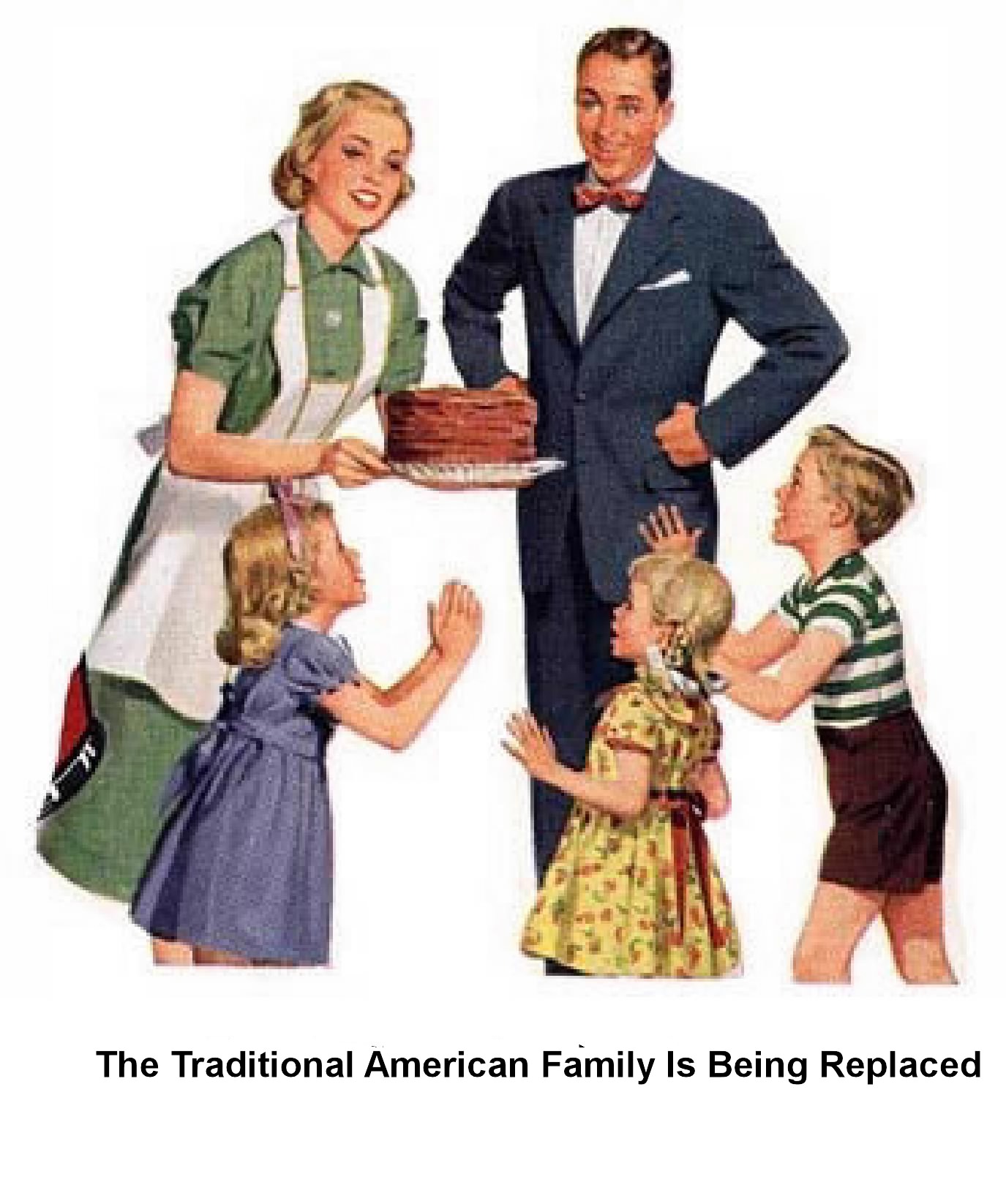 (War on the American family. A whole generation of children is being reprogrammed, in public schools and on TV, to accept the new definitions of gender and family. You MUST protect your precious children from this brainwash.)

Second graders are being taught about a family with two moms. A lesson for fourth graders about Gold Rush era stagecoach driver Charley Parkhurst, who was born a woman but lived like a man.

These are just some of the ways U.S. public school students will learn about LGBTQ – lesbian, gay, bisexual, transgender queer – history in a growing number of states moving to mandate inclusive K-12 curriculum. It is the latest chapter in a decades-long push to teach students about the trials and contributions of marginalized communities – from suffragettes to black Americans – whose stories have often been absent from classrooms.

At the forefront is California where the curriculum became law in 2011. New Jersey became the second state in January with a mandate to middle and high-school students.

On Thursday, Colorado lawmakers voted to mandate LGBTQ curriculum for K-12 public school students. Governor Jared Polis, the nation’s first openly gay governor, will review the final bill before deciding whether to sign it into law, a spokeswoman said.

Now the words “mother” and “father” are being censored and replaced with “parent #1” and “parent #2”. The terms “mother and father” are too gender specific.

In California, eight years after the mandate was signed into law, known as the FAIR Education Act, many teachers are just beginning to incorporate LGBTQ history into their classrooms.

In 2017, the state took a major step by approving history textbooks that include the mandated material. While the textbooks are optional, schools receive financial assistance from the state to purchase them.

Some approved textbooks include eighth grade lessons about two-spirits, people revered in many Native American cultures because they were believed to embody both masculine and feminine spirits, before Native American gender roles were largely stamped out by Spanish and English colonization.

Despite these inroads, the Golden State is still grappling with making sure all public school students learn LGBTQ history. One challenge has been instructing teachers, who may have never learned LGBTQ history themselves.