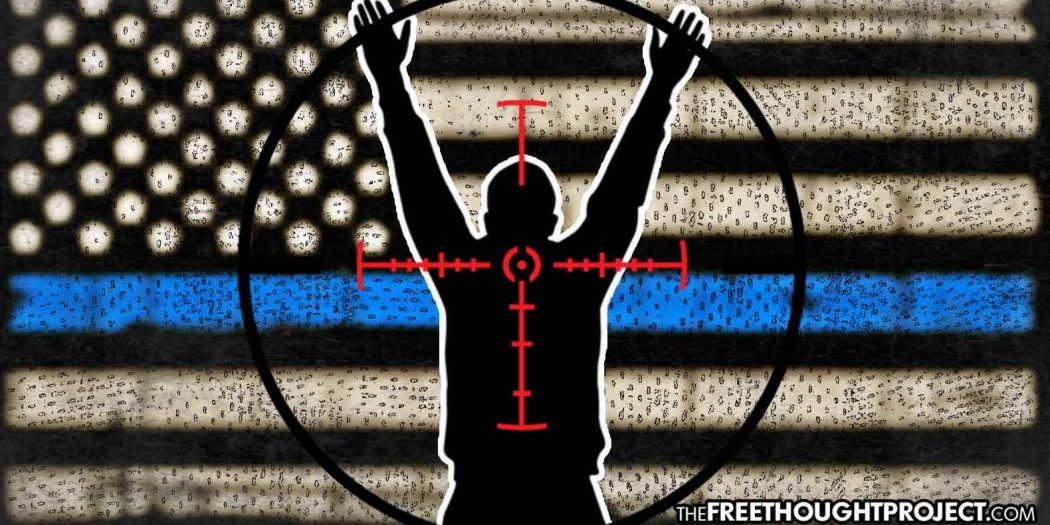 American police kill hundreds of people every year with impunity. 1,127 — that is the number of lives brought to an end by “peace officers” in the land of the free in 2020. One-thousand, one-hundred, and twenty seven lives taken by the bullets, tasers, vehicles, fists, and knees of American cops. People are getting fed up with police tyranny (license to kill).

If the governments of other countries were killing their citizens in such large numbers, the United Nations would declare it a humanitarian crisis. But in the land of the free, it’s approved policy. Of the 1,127 deaths carried out at the hands of US cops, just 16 officers were charged in 2020.

“Most killings began with police responding to suspected non-violent offenses or cases where no crime was reported,” the report states.

These shocking numbers highlight a major problem when it comes to how police act. For starters, police have proven their incompetence in dealing with mental health issues. Since 2015 alone, police in America have killed over 1,400 people during a mental health crisis. Many of these folks were never accused of a crime prior to police arriving on the scene. Police typically arrest or kill people for not complying with their demands. They create the crime by their presence and demands.

The list of unarmed and often completely innocent mentally ill people killed by police is immense. TFTP archives are full of tragic stories in which police were called to help someone in a crisis and end up murdering them. People are killed even when they aren’t in a crisis and simply resent being threatened by nasty thugs in cop uniforms.

Another type of encounter which turns deadly all too often is the traffic stop.

While most everyone in America commits these same traffic infractions designed for revenue collection instead of safety, most of the people targeted by police for these crimes are the poor and minorities. Often times, officers treat these stops as gateways to fish for drug activity or other victimless crimes, or to bait victims to resist being harrssed.

Traffic stops in the land of the free, are a means of bolstering the prison industrial complex by extracting revenue from those who can pay and incarcerating others who cannot.

For those too poor to pay their tickets, routine traffic stops end up in repeated imprisonment due to mounting fines. Cities across the country are running a de facto debtors’ prison this way.

When cops aren’t routinely extorting and locking people up for petty or fabricated offenses, they are killing them.

Walter Scott was pulled over for a broken taillight. Scott—unarmed—ran away from the police officer, who pursued and shot him from behind, first with a Taser, then with a gun. Scott was struck five times, “three times in the back, once in the upper buttocks and once in the ear — with at least one bullet entering his heart.”

The list of folks killed over traffic stops and other victimless crimes is long and infuriating. Cops are not “peace officers” as they were once called. They create crime by their actions and hurt or kill people. Calling the police for help puts you in more danger than you are already in.