Johns Hopkins Study Mysteriously Disappears after it Revealed, In Spite of COVID, No More Deaths in 2020 Than In Prior Years 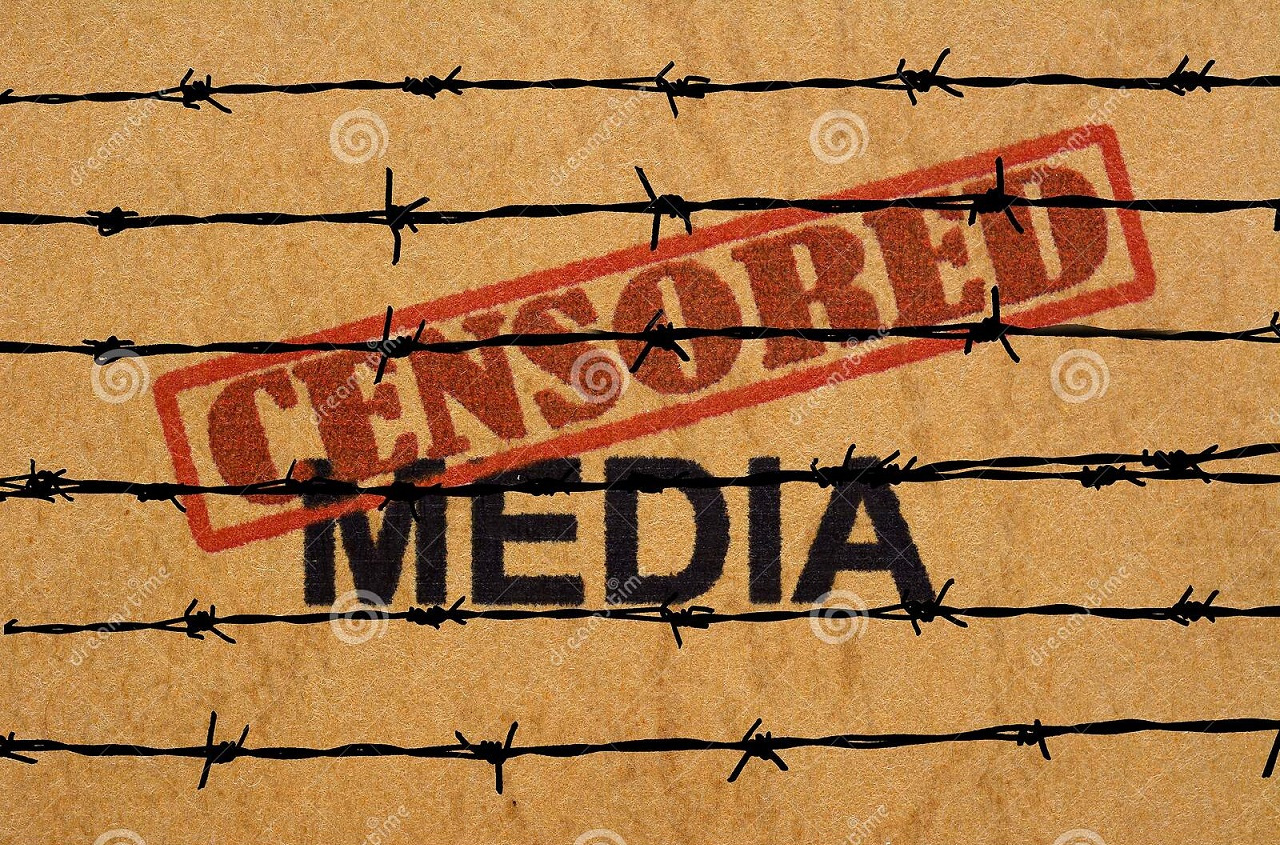 Johns Hopkins University keeps a tracker of covid cases around the world and the US.  This site is used to scare people into staying in their homes and shut off from the real world.  So when a study from Johns Hopkins comes out, showing no increase in deaths in 2020 related to prior years, the study had to be taken down.

The Gateway Pundit also reported back in August that according to the CDC only 6% of all deaths labeled as COVID deaths are solely related to the virus.  The remaining deaths have on average at least 2 – 3 comorbidities present.

Our report on the actual COVID numbers went viral and was even retweeted by President Trump.

Over the weekend, a study was published by Johns Hopkins claiming that COVID-19 has ‘Relatively No Effect on Deaths’ in U.S.

Unfortunately, shortly after being published, the report was deleted from the web.

However, the report was retrieved using the Way-Back Machine and this is in part what was reported:

Genevieve Briand, assistant program director of the Applied Economics master’s degree program at Johns Hopkins University, critically analyzed the impact that COVID-19 had on U.S. deaths. According to her, the impact of COVID-19 on deaths in the United States can be fully understood by comparing it to the number of total deaths in the country.

According to study, “in contrast to most people’s assumptions, the number of deaths by COVID-19 is not alarming. In fact, it has relatively no effect on deaths in the United States.”

After retrieving data on the CDC website, Briand compiled a graph representing percentages of total deaths per age category from early February to early September, which includes the period from before COVID-19 was detected in the U.S. to after infection rates soared.

Surprisingly, the deaths of older people stayed the same before and after COVID-19. Since COVID-19 mainly affects the elderly, experts expected an increase in the percentage of deaths in older age groups. However, this increase is not seen from the CDC data. In fact, the percentages of deaths among all age groups remain relatively the same…

…When Briand looked at the 2020 data during that seasonal period, COVID-19-related deaths exceeded deaths from heart diseases. This was highly unusual since heart disease has always prevailed as the leading cause of deaths. However, when taking a closer look at the death numbers, she noted something strange. As Briand compared the number of deaths per cause during that period in 2020 to 2018, she noticed that instead of the expected drastic increase across all causes, there was a significant decrease in deaths due to heart disease. Even more surprising, as seen in the graph below, this sudden decline in deaths is observed for all other causes.

This finding obviously reflects the fact that a lot of deaths by heart disease were not recorded as such, but instead were recorded as COVID deaths on the death certificates.

I recommend you go to the original article on the Way-Back Machine and save a copy for your records since the censors are getting rid of articles that report the truth about COVID.

We have been reporting on this for months.

The American public is not being given all of the facts.