Are Whites Really the Most Privileged Race in America? 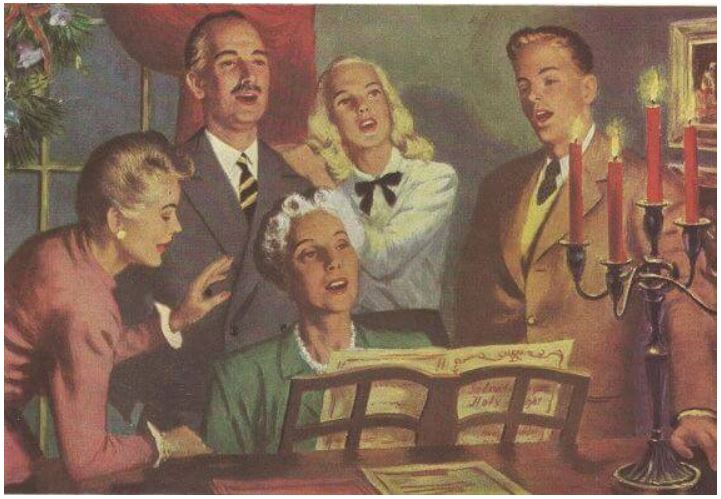 Whites, in the past, have enjoyed some advantages from being descended from ancestors who still retained some common sense. They hadn’t yet been dumbed down and turned into fools by current trends. They did enjoy a better grasp on truth and reality.  Many good things came from parents and grandparents and great grandparents and even their predecessors who made good decisions and great sacrifices on behalf their society. White Christian advantage was real. But now Whites are losing their advantage and their Christianity.

Now certain groups exploit the common folks that have been taken over by central governments, churches, and communications. Truth is, Whites have been enablers for those whose motive has been to take advantage of White society. Whites have lost control of the machines they invented, and the technical and education advancements they developed. Yes, those foreign groups were drawn to White society and its advantages. They partook of  White advances despite the fact that the foreigners had nothing to do with those achievements, didn’t earn them or sacrifice for them. Indeed, today many of these groups enjoy far more “privilege” than do Whites in the modern West. And now the antichrist invaders (devils), ungodly institutions of governments, religions, and education in this land have usurped power over the common people who continue to gullibly enabled them.

Consider Jewish-Americans, a not truly white population which can trace its origins to the Near East. On average, Jews earn three times as much money annually as white Americans. Jews are 2% of the country, and 40% of the major donors to both major parties. Talk about outsized power and influence. What’s more, they are not alone. Consider East Asians and Eastern Indians. Like Jews, both of these populations also have far more wealth than Whites on average, they are more likely to enter the U.S. power class, they are more likely to be millionaires, they have better health outcomes than whites on average, they are more likely to be doctors and scientists, they have access to greater resources in education, they enjoy even better public images than do Whites, they often ethnically network with impunity (Hollywood/MSM – Jews, E Asians), they enjoy more advantages and more success than Whites by every relevant metric of human success and well-being. Whites (Caucasians) have been brainwashed and dumbed down to view themselves as privileged and therefore obligated to put strangers above themselves and their children. Churches are to blame for teaching this destructive doctrine to the American people.

So why doesn’t the media address the outsized “privilege” of Jews, East Asians, or East Indians in America? Why don’t academics study those “privileges”? Why aren’t legislators concerned about the gap between Whites and the Jews and East Asians? Why do Western elites long to bring Whites down to the level of Blacks? Why don’t they want to hold Whites up to a survival level? Why aren’t Jews vilified daily for their outsized power and privilege? Well, it is simple isn’t it. The devils now have control of government, the money system, the communication systems – and the churches are the institutions that brainwashed the people to allow this in the first place.