The Age Of Robber Barons And The Super Rich 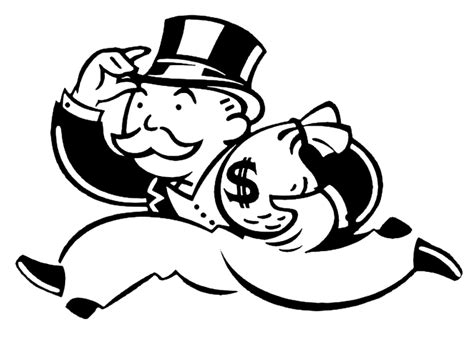 That big business colludes with big government is nothing new. Big in bed with Big for the benefit of remaining Big and getting Bigger is as old as time. The great example in American history was the new federal government in bed with the new captains of industry once the obstacle that was the Old South had been battered down by 1865. The Gilded Age and the Age of the Robber Barons didn’t just happen anymore than the 16th Amendment or Roe vs. Wade.

This has all been perfectly well known by observers and prognosticators of all types for as long as things have been happening, but in my view the great take away of 2020 is that the Common Man is now aware of it, and paying attention. Much like he was after 7 December 1941 or 11 September 2001. If the needle can move, it will now.

The Common Man has distrusted Big Business since at least the Gilded Age, and has suspected since no later than Reagan that both Big Government and Big Media had turned on him, and as a result he has long since lost a degree of confidence in both of these institutions. But after 2020 he now suspects that Big Tech (a spawn of Big Business) has as well. Most troublingly, he now suspects that his beloved military (Big Military?) has too.

What in heaven’s name can the Common Man do to fight this pervasive and invasive Leviathan? This institutional monstrosity that keeps redefining things. It is a colossal beast, forever hemming us in and making us dance like puppets. There is no army to join or barricade to support.

Being aware of this should alert us to the fact that we (who are awake and asking questions) cannot count on mainstream sources for truth or even help of any kind. There is only one reliable source for truth and sanity: that is the Holy Scriptures. It is the one source for sane thinking because it comes from God – not from man. We cannot rely or depend on the institutions of men – especially governments, public schools,  and churches.

Most minds have been trained to depend upon these institutions of man. The training has damaged people’s minds and made them easy prey for the wicked in positions of power in high places.

12. For we wrestle not against mere flesh and blood, but against rulers, against authorities, against the powers of this system of darkness, against spiritual wickedness in high places.

We must separate our minds and faith from that wicked system. Look to Christ for answers. Quit looking to institutions of man.