Ukraine And The Western News Are Lying About Bucha And Mariupol 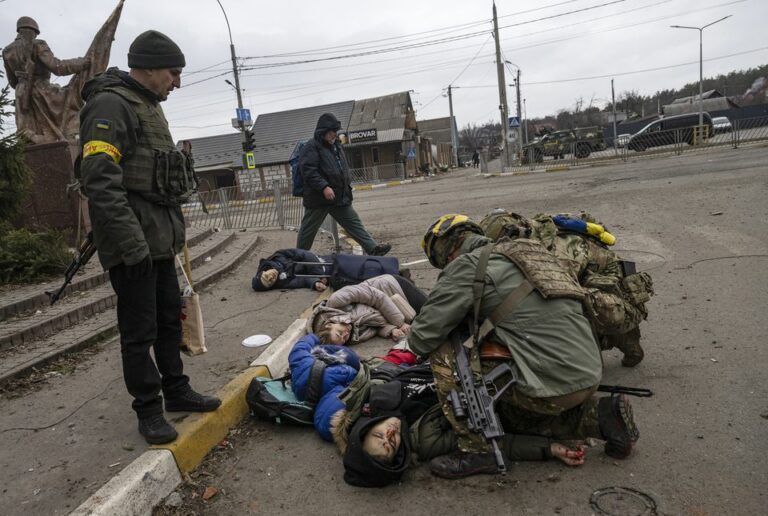 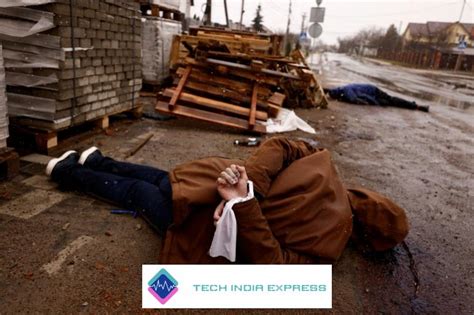 Russia has testimony from residents of Bucha and Mariupol, who report brutal crimes, such as torture and murder committed by Ukrainian nationalists and Azov Ukrainian troops.

The events in the Ukrainian city of Bucha were a “well-staged insinuation,” (a lie; a provocation) and the Russian troops have no relation to those events whatsoever, Kremlin spokesman Dmitry Peskov told the Sky News in an interview.

“This whole situation in Bucha is a well-staged insinuation, nothing else. Those poor people were not victims of the Russian military,” he said. Putin has stated that Russian troops went into Ukraine to protect the Ukrainian people, not to kill them – especially in the Donbass region. So the carnage of civilians was at the hands of the Ukrainian “nationalists” and then blamed on Russia. Moscow was interested in a fair investigation of all possible war crimes in Ukraine.

At the same time, the spokesman added, Russia had testimony from residents of Bucha and Mariupol, who reported brutal crimes, such as torture and murder committed by Ukrainian nationalist forces.

On April 3, the Russian Defense Ministry dismissed accusations by the Kiev regime of killing civilians in Bucha. The ministry said that the Russian army had left Bucha on March 30, while “evidence of alleged crimes” appeared only on the fourth day after Ukrainian security service SBU operatives arrived in the city. Russian military had already left the city. The Russian Defense Ministry also stressed that on March 31 the mayor of Bucha, Anatoly Fedoruk, in his video message confirmed that there were no Russian military personnel in the city. Plus he didn’t speak of any local residents allegedly shot on the streets. The Russian side has repeatedly stressed that the situation in Bucha is a fake.