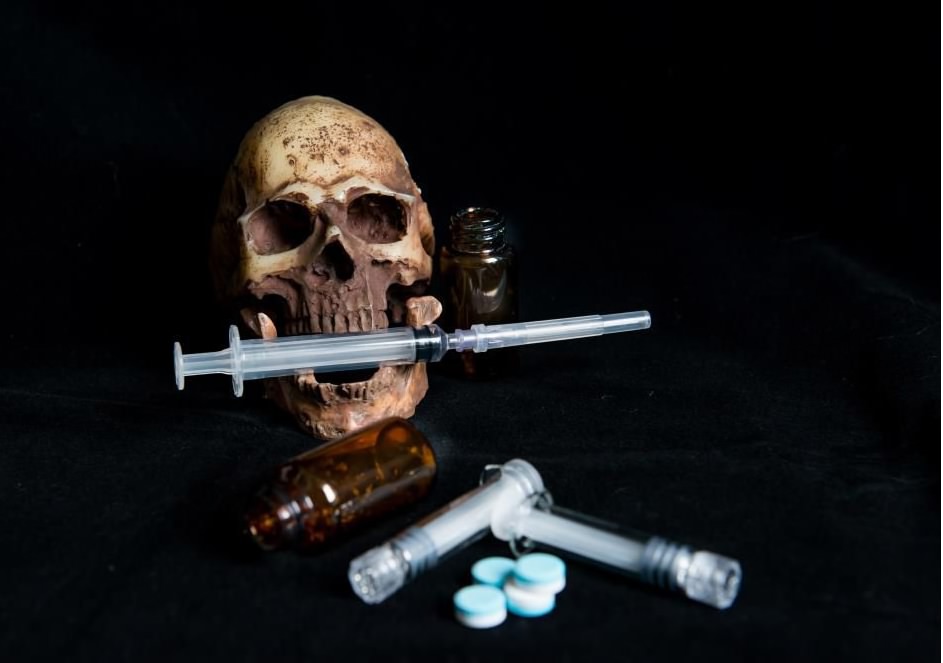 Do Wuhan coronavirus (Covid-19) “vaccines” cause AIDS? A growing body of government data from all around the world suggests so, and that the Russia-Ukraine conflict is largely a distraction from it.

Public Health Scotland (PHS), the New Zealand Ministry of Health, the Canadian government, the UK Health Security Agency (UKHSA), the Office for National Statistics (ONS), the U.S. Centers for Disease Control and Prevention (CDC), and many other government agencies are quietly publishing data that reveals the truth, but the media is ignoring it.

Vaccine-induced Acquired Immuno Deficiency Syndrome (VAIDS) is arguably a best-case scenario for those who took the jabs. Exposé News says that “something much worse” could be happening that will soon manifest as the worst public health crisis the world has ever seen.

In 2021, rates of AIDS-related diseases, cancers and infections reported to the CDC’s Vaccine Adverse Event Reporting System (VAERS) increased by anywhere from 1,145 percent to 33,715 percent. This occurred right after Chinese Virus injections were hastily introduced under Trump’s Operation Warp Speed.

Each country seems to be reporting the data differently, the one common denominator being that they all appear to be intentionally shrouding the truth. PHS, for instance, announced back in January that starting on February 6, it will no longer report “cases,” hospitalizations and deaths on a weekly basis.

The reason for this is that data clearly shows a link between the injections and all sorts of health problems. In nearly every category measured, the fully jabbed are sicker and more likely to die, it turns out, which is not exactly a good marketing point for the jabs.

“The charts above have been created using the figures published by Public Health Scotland in their ‘COVID-19 & Winter Statistical Report’ published 16th Feb 22, and they show that Covid-19 infection, hospitalization and death rates per 100,000 individuals were consistently higher among the fully vaccinated population.”

“This means the Covid-19 injections have a real-world negative effectiveness. The fully jabbed are 3.8 times more likely to become infected compared to the unvaccinated.

When the fully jabbed develop full-blown VAIDS, then what?

In Canada, which saw some of the world’s most draconian restrictions and jab mandates, new infections have been skyrocketing as of late. And four out of every five new cases, or 80 percent, are occurring in the fully jabbed.

In England, the figures are similar to those published by PHS. The case rate there is largely comprised of partially or fully vaccinated people with very few unvaccinated people experiencing any related health problems.

Keep in mind that the rate of disease and death among the fully jabbed in almost every country where data is available is increasing precipitously over time. This supports the notion that VAIDS is what these people are now suffering from, and that it will only get worse over time.

“Once a person progresses to AIDS, they typically survive for about three years.”

The latest news about the health carnage caused by Fauci Flu shots can be found at ChemicalViolence.com.