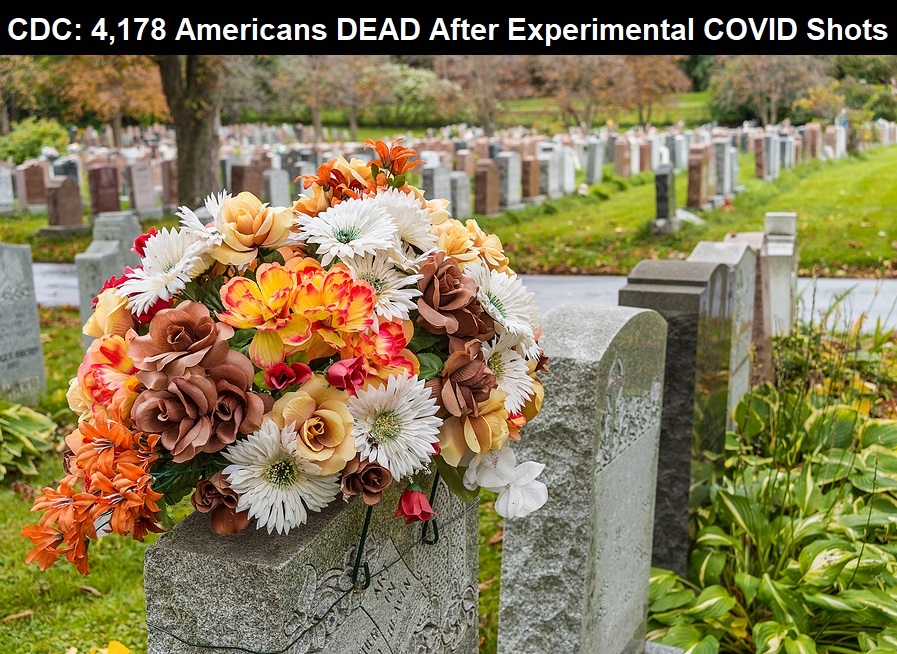 The CDC has just released the newest total of deaths reported following the experimental COVID shots since they were granted emergency use authorization (EUA) (not FDA approval)  in early December through May 3, 2021, and that total now stands at 4,178 deaths reported to VAERS and over 100,000 injuries (and remember, only about 1% actually report to CDC their injuries or deaths. That means the the real number is closer to 400,000 deaths and 4 million injuries).

The number of deaths recorded following the experimental COVID injections now equals the total number of recorded deaths following vaccines for the past 21 years. They are now taking aim at children, as Pfizer has applied for emergency use authorization with both the FDA in the U.S., and the EMA in Europe, to inject 12 to 15 year olds with their experimental COVID mRNA shots. FiercePharma has reported that Canada has just approved the Pfizer shot for 12 to 15 year olds. It was announced on Pfizer’s website today. And the majority of the world’s population seems to be oblivious to the fact that genocide is happening right in front of our eyes, and prefer instead to believe the government “health authorities” who are lying and telling everyone this really isn’t happening.

Even FOX’s Tucker Carlson is now weighing in on the COVID jab industry. Clearly Tucker is pro vaccine, but he at least admits that there is something terribly amiss about the way the government and most news media are handling the issue. Tucker is watched by a lot of viewers across the nation, so the news is getting out and more sleepy people are being awakened to the fact that “something” is going on that is really, really wrong. 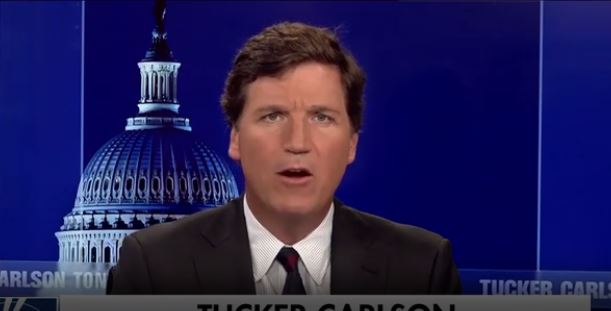