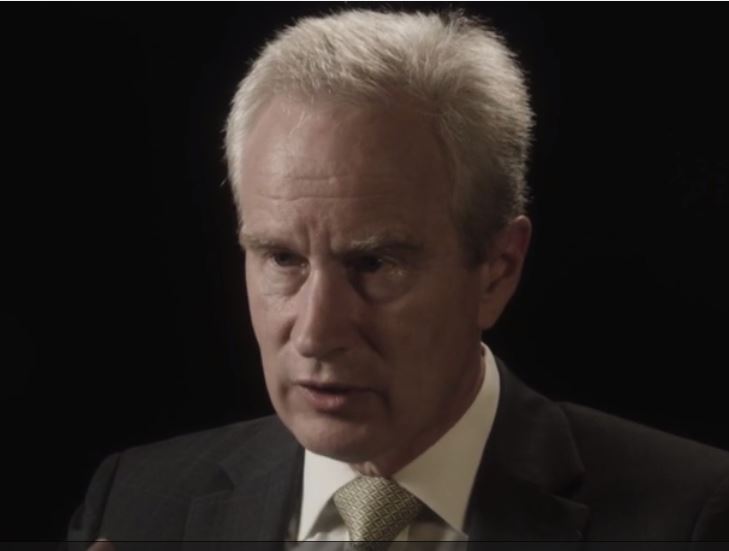 Internist, Cardiologist, Epidemiologist, and Professor of Medicine at Texas A & M College of Medicine, Dallas, TX.

Dr. McCullough correctly explains the COVID propaganda as a way of marking people for identification and control via mental hypnosis and abduction – thus a logical candidate for

“THE MARK OF THE BEAST“

The mark of the beast is described in Revelation 13 & 14 as being placed on the hand and on the forehead. It represents what you do (the hand) and what you think (the head) – and is not limited to just one particular time. It clearly refers to any time there is an established state of mental control over people’s minds so they are hypnotized into a mindless obedience to a central power as in Daniel 3:

13. Then Nebuchadnezzar in his rage and fury commanded to bring Shadrach, Meshach, and Abednego. Then they brought these men before the king.
14. Nebuchadnezzar spake and said to them, Is it true, O Shadrach, Meshach, and Abednego, do not you serve my gods, nor worship the golden image which I have set up?
15. Now if you be ready that at what time you hear the sound of the cornet, flute, harp, sackbut, psaltery, and dulcimer, and all kinds of music, you fall down and worship the image which I have made; well: but if you worship not, you shall be cast the same hour into the midst of a burning fiery furnace; and who is the God that shall deliver you out of my hands?
16. Shadrach, Meshach, and Abednego, answered and said to the king, O Nebuchadnezzar, we have no need to answer you in this matter.
17. But if it be so, our God whom we serve is able to deliver us from the burning fiery furnace, and he will deliver us out of your hand, O king.
18. But if not, be it known to you, O king, that we will not serve your gods, nor worship the golden image which you have set up.

Obviously, what you do is controlled by what you think. Therefore, the bottom line is that the “mark” is something done to your mind to make you think you have no choice but to obey some man or some institution.

Those who submit to the medical tyranny and the power that pressures people to get the shots are accepting a mark identifying themselves as sell outs. They are selling themselves to the Beast System, and thus declaring that they do NOT identify with Christ (and by this I mean the real Christ, Son Of God – not one of the counterfeit christs.