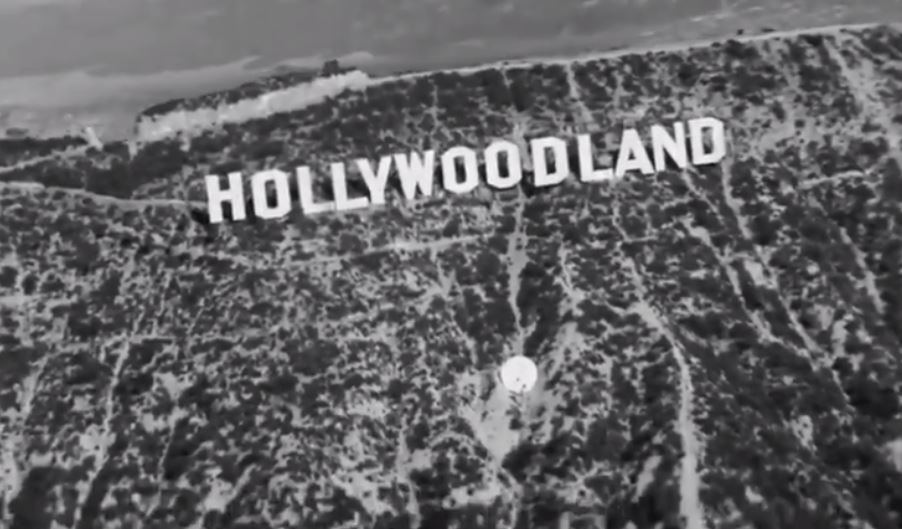 The government that Americans think they know is nothing more than a fabrication – a carefully crafted illusion – sold to the public by politicians, public schools, churches, and Hollywood, and news agencies guided by the CIA, the Pentagon, and military intelligence.

The typical American, by the time he is an adult, has been so thoroughly propagandized and brainwashed he has lost completely his ability to reason or think objectively. He thinks he is educated, but in reality he is an ignorant product of propaganda and has little if any grasp on how the world works and who runs it.

This video (above) will help you understand how Americans have been captured and enslaved.