ARE WE STARTING TO SEE THE EXPECTED MASS DIE-OFF FROM THE KILL SHOTS WE’VE BEEN WARNING AMERICA AGAINST? 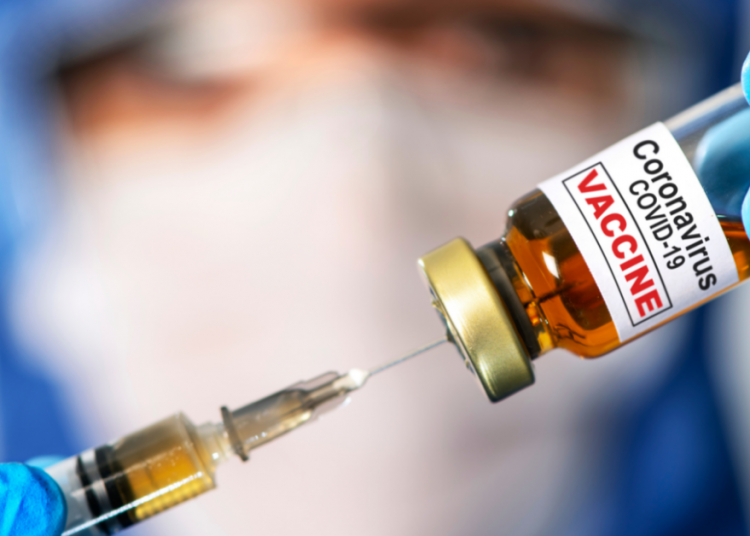 9/9/21 – ACM: Both West Virginia and Israel, two regions that proudly boast very high vaccination rates of their citizens, are now experiencing a sharp increase of sickness and death. West Virginia is reporting 25% increase in deaths among people who are fully vaccinated. Israel is reporting its highest number of daily COVID infections since the pandemic began.

These trends are not isolated. Where we see sickness increasing is where more people have been vaccinated. The logic seem apparent. Any child could correlate the evidence. The shots are making people sick and/or killing them.

And yet the blathering idiots in government, and s significant percentage of stupid Americans, continue to claim that the remedy is to get more shots.They like to say, “We need to get more needles in more arms!”

“The shots are killing people, so they must get more shots to protect themselves.”

Such stupidity surely seems to be the result of God’s judgment upon a people who have turned away from Him.

6. My people are destroyed for lack of knowledge: because you have rejected knowledge, I will also reject you, that you shall be no priest to me: seeing you have forgotten your law of your God, I will also forget your children. (Hosea 4:6)

The people of America have worshiped false gods – gods taught to them by the churches that got their doctrine from Babylonian Jews selling pagan concepts. These teachings have corrupted churchgoers’ minds. They can’t see evidence right before their eyes. Thus, Americans have sought Jewish pagan brainwash and deception. They’ve replaced the true teachings of God’s Word with Jewish anti-Christ nonsense.

I’m sure that the devils in high levels of this ongoing war, orchestrating this blatant attack upon the people, understand what they are doing. They are not unaware that they are killing millions of people with the kill shot. But then there are also the incompetent morons at lower levels of the conspiracy who don’t have the reasoning ability of a two-year old. These blathering fools who don’t have enough sense to come in out of the rain are handed scripts to read to deceive the people. It is sad evidence of the mental incapacity of the public that votes for and places these braying jackasses in places of political power.

You can hear the blathering babble of the “leaders” in West Virginia HERE.

The American people simply don’t have good sense. They are neck-deep in a hole, and they just keep digging and going deeper. Stupidity and insanity reigns in America – due to one simple thing: THEY HAVE ABANDONED THE GOD OF ABRAHAM, ISAAC, AND JACOB, AND THEY ARE CHASING AFTER DEVILS TO RULE OVER THEM. And now it appears that their chickens are coming home to roost. They are reaping the fruits of their idolatry and stupidity.