Over 75% Of Vermont “COVID Deaths” Are “Fully Vaccinated” 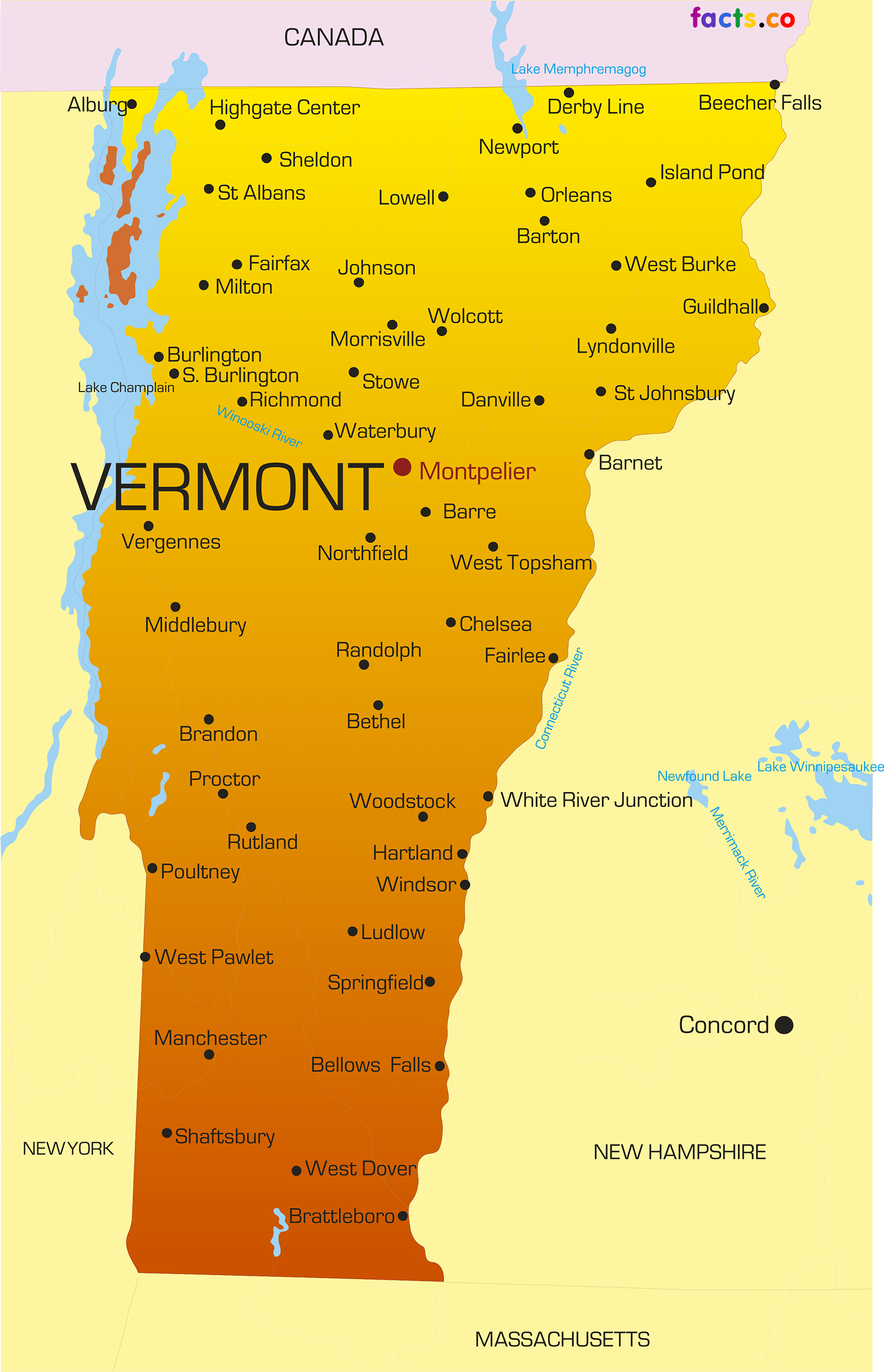 The latest data out of Vermont shows that a whopping 76 percent of all “new COVID-19 deaths” (so-called) are occurring in the “fully vaccinated.” “Breakthrough” cases, which we were told are “rare,” actually account for the vast majority of the hoax COVID-19 deaths in the highly “progressive” state, which is one of the most vaccinated in the nation.

Now remember, “COVID” cases and deaths are imaginary. Corona virus has been around for many years. It has been blamed for causing colds and flu – FOR MANY YEARS. But now it is all being called “COVID.” It is a new made-up “disease.” There is no real COVID. The hospitals and politicians are calling everything they see “COVID.” It is pure fantasy. Yes, people are getting sick, and some are dying. They do every year. It is nothing new or alarming. The only thing new is that the sick and dying are now being called “COVID cases.”

“COVID cases” are being determined by the hoax PCR test – which means absolutely nothing. So the number of “cases” are fabricated out of thin air. Anything, any sickness, can be called “COVID.” It means NOTHING! The real cause of illnesses or deaths, many of which are caused by the COVID shots, are not even being investigated. Car wreck victims, heart attack victims, pneumonia victims, common cold and flu victims, and those who suffer from the shots are all being called “COVID” now. It is medical malpractice.

As of Tuesday, 88 percent of all eligible Vermonters (age 12 and over) had been vaccinated with at least one shot according to a report by the Vermont Daily Chronicle. At Tuesday’s press conference, the Department of Health September mortality statistics did not show a vaccinated/unvaccinated breakdown. Despite all of the recent lies and references by Governor Phil Scott and Health Department Commissioner Mark Levine about a “pandemic of the unvaccinated,” the per capita rate of vaccinated breakthrough deaths is notable.

Vermont Daily Chronicle asked Health Department spokesman Ben Truman Tuesday for a vaxxed/unvaxxed breakdown of the 33 September deaths. The full text of his email appears below:

“Eight of the 33 deaths in September were not vaccinated.”

Say what? Eight? So is the media going to admit the “vaccine” (which isn’t really a vaccine) doesn’t work, and may be killing people? No.

As I have said, the “cases” and deaths are determine by the infamous PCR test which is totally useless to identify an illness. But they keep using this useless test to promote their agenda. Everyone knows the PCR test is a fraud, but the vaccinators keep using it anyway as if they actually believe it. It serves their purpose – to invent a disease.

According to the propagandists who desperately want everyone to be injected, all of these so-called breakthrough deaths serve as “proof” that “vaccines are working” to protect Vermonters against the “worst outcomes.” Worse than death?

I am reminded of a story:

MSM Propaganda: Man Who DIED OF COVID Could Have Had A “Worse Condition” If He Wasn’t Fully Vaccinated

The lies and propaganda are ramping up into the ridiculous zone.  Does that mean there are more people who have rejected this shot than the liars are claiming? The I’d say it’s likely. It looks like they are getting desperate to make a case for getting the shots. We know we can’t trust their numbers as they continue to lie with fake hoax statistics.