The Kremlin boasts that the 6670mph weapon – which carries a conventional or nuclear warhead – is “unstoppable”.

Russia’s relations with the West remain deeply strained amid concerns that thousands of their troops amassed on Ukraine’s border are a prelude to an all-out invasion.

Ukraine’s spy chiefs said they believe a full-scale invasion is planned in the New Year.

The go-ahead for full-scale production of Zircon at a top-secret plant near Moscow follows recent successful tests of the missile.

Most recently, there was a successful test of the hypersonic missile from a frigate in the White Sea on 18 November.

A month earlier the Zircon was fired from a submarine for the first time.

Vladimir Putin has ordered the Zircon missile to be deployed next year by the Russian Navy boasting that it is “truly unparalleled … in the world”.

The Zircon will be deployed on Russian frigates and, later, on submarines.

The missiles have been in development for over 20 years and are considered a key next step for Putin’s arsenal.

Russia’s deputy premier Yury Borisov said last month that Russia had outpaced the West in hypersonic weapons – and intends to maintain its lead.

“We have broken forward, specifically, in the sphere of hypersonic weapons and (those) based on new physical principles,” he said.

“We now have serious advantages in this regard over the leading Western countries – and will try to maintain this position.”

Mr Lukyanov – chairman of the Russian Foreign Affairs Council, which advises the Kremlin – also made it clear that Moscow would be seeking more than verbal reassurances from Nato.

He wrote: “This recent round of escalation in Eastern Europe showed that the old principles of security on the continent are no longer working.

“Russia will have to change the system and draw new ‘red lines’.”

In recent days, Moscow said it has ramped up its military “cooperation” with Beijing in light of alleged threats by Washington including US nuke bombers flying near their borders.

Isabel Sawkins, a research fellow at the Henry Jackson Society specializing in Russia, said Russia and China joining forces could “potentially could be catastrophic” for Western powers.

“Bringing China into the conversation is a deadly addition for the West.” 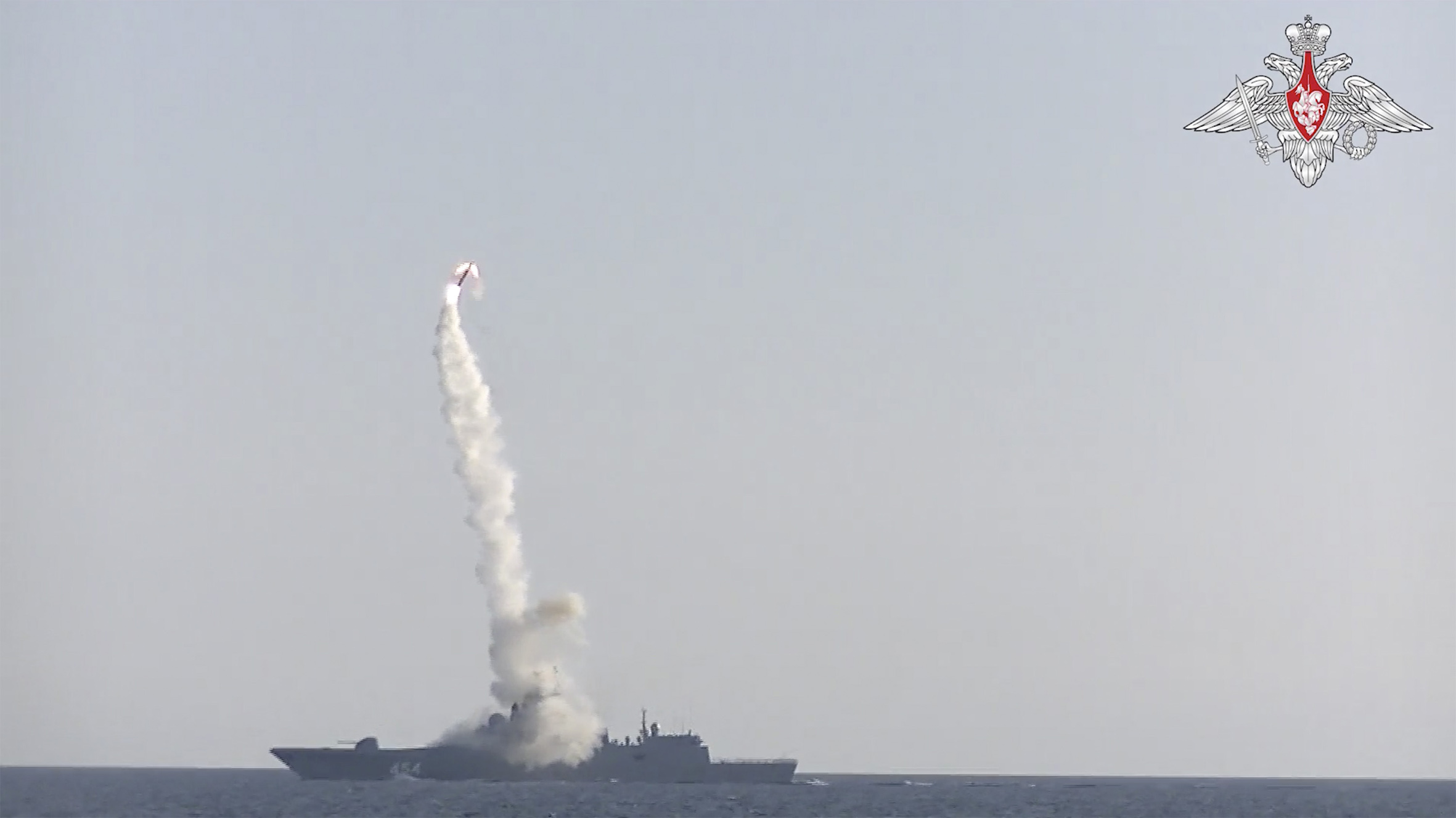