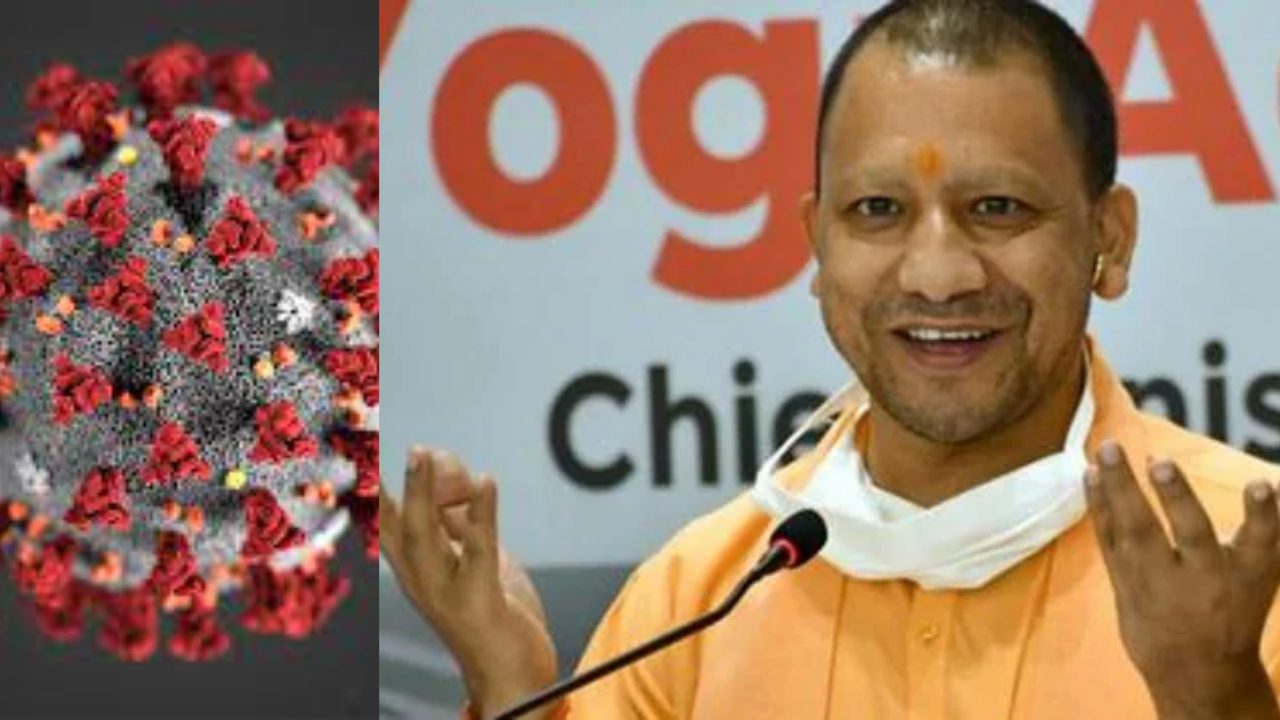 More proof that the “pandemic” is the bioweapon shots – not a COVID virus.

The government of Uttar Pradesh, which has a population of more than 240 million, said Friday that 33 of its districts are “COVID-free” in spite of only 5.8% vaccination rate. They credit their success to the use of Ivermectin instead of COVID shots.

The state said the recovery rate for COVID-19 was already 98.7% – less dangerous than the shot.

The Indian Express reported in May, as the Gateway Pundit noted, that Uttar Pradesh was the first state in India to introduce large-scale prophylactic and therapeutic use of Ivermectin.

Establishment media’s recent mendacious portrayal of people who treat COVID-19 with Ivermectin as ignorant rednecks overdosing on horse dewormer persisted despite several embarrassing corrections to widely cited stories and the CDC’s recommendation that the FDA-approved drug be given to most refugees who enter the United States.

The CDC’s recommendation of Ivermectin, which was touted as a “wonder drug” in the Journal of Antibiotics, is for the treatment and prevention of intestinal parasites. But the drug – whose inventors were awarded a Nobel Prize – was shown in both in-vitro and in-vivo studies long before the COVID-19 pandemic to have strong antiviral as well as antiparasitic properties. At least 44 peer-reviewed studies, 31 randomized controlled trials and real-world experience indicate it is a safe and effective treatment for COVID-19.

In May and June 2020, Ivermectin was administered to all respiratory care professionals on an experimental basis in the Uttar Pradesh district of Agra. A team in the district led by Dr. Anshul Pareek “observed that none of them developed COVID-19 despite being in daily contact with patients who had tested positive for the virus.”

The state government then sanctioned the use of Ivermectin as a prophylactic, or preventative, for all the contacts of COVID patients, and later for patients.

“Despite being the state with the largest population base and a high population density, we have maintained a low positivity rate,” said Pareek.

In August, the Uttar Pradesh government issued a notification advising doctors to take 12 mg tablets of Ivermectin “to contain the impact of pandemic.

“This medicine is quite effective in protecting from COVID-19. Therefore, we appeal each and every citizen to have this tablet,” the government said.

The Gateway Pundit noted that the tiny southern Indian state of Kerala, which has been largely dependent on vaccines, and didn’t use Ivermectin, saw a significant increase in COVID-19 cases.